Short Measures (vii): Edward Thomas and the end of winter 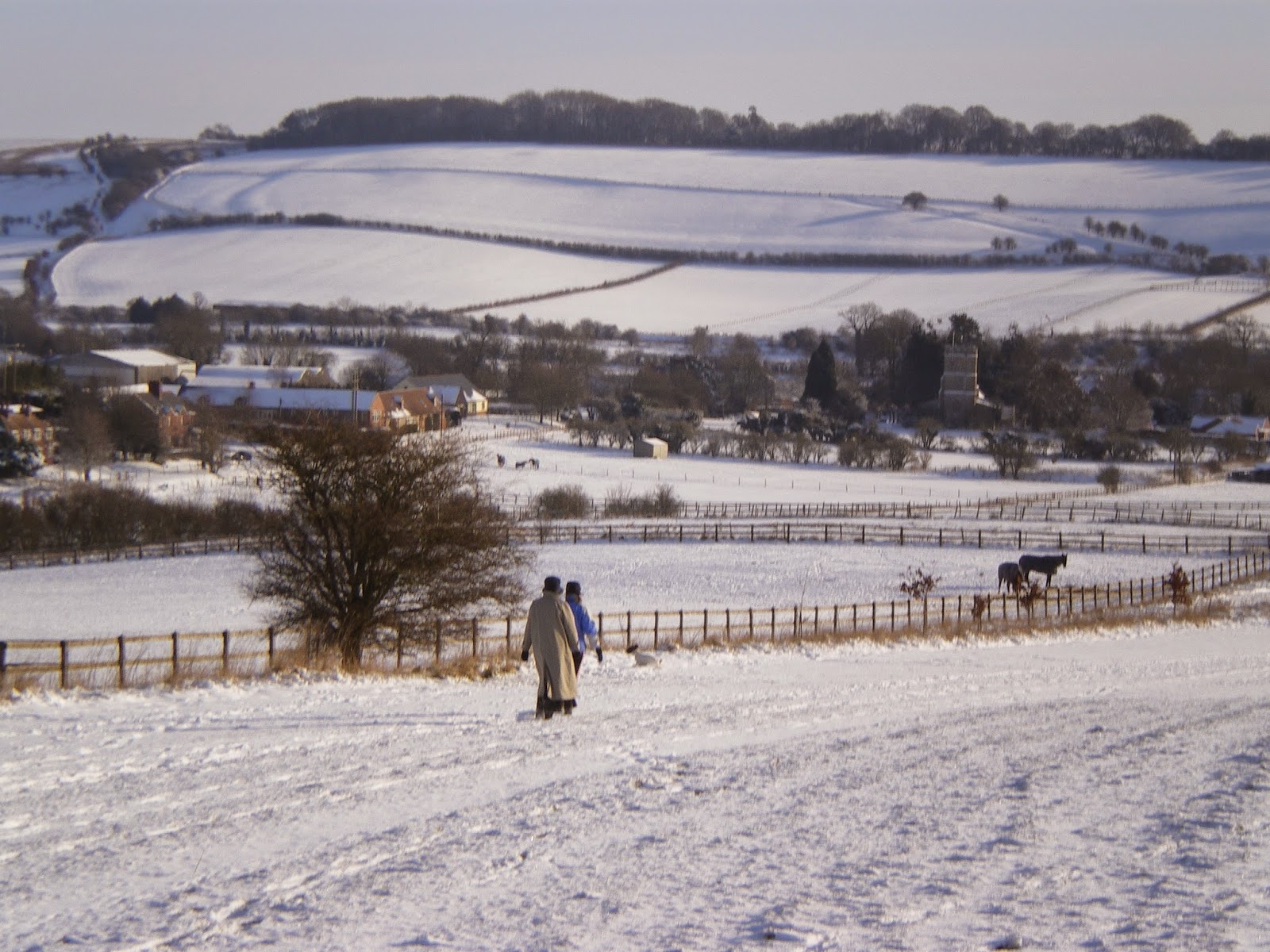 Short Measures: an occasional series in which I discuss a very short poem (12 lines or fewer). For copyright reasons it’s rare, unfortunately, that I can choose a poem written in the past fifty years or more.

With Christmas over, New Year past and the days getting longer, I hope it isn’t too soon to look forward to the end of winter. In Edward Thomas’s writing, signs of spring are much sought-for but elusive. ‘And Spring’s here, Winter’s not gone’, he says in But These Things Also, while another poem begins and ends with the kind of conditional optimism that defines Thomas: ‘Spring returns, perhaps tomorrow.’  Here’s a single-stanza poem  also devoted to winter’s end:

Over the land freckled with snow half-thawed
The speculating rooks at their nests cawed
And saw from elm-tops, delicate as flower of grass,
What we below could not see, winter pass.

Four lines, three commas, two viewpoints, one sentence: as I have found so often in this series of Short Measures, the structure of this poem depends on opposites – here, the 360° viewpoint of the birds high up in the elms looking down ‘over the land’ contrasted with the narrower vision of the poet below.  After reading this poem, Thaw, for the first time, I thought I might condense it still further by creating a haiku to see what, if anything, would be lost:

What we could not see
rooks at their nests saw: snow half-
thawed, and winter pass.

I suppose my three lines just about sketch this idea of contrasted viewpoints; but in my struggle to fit everything into 5+7+5 syllables I’ve lost entirely the ebb and flow, the slow build-up of the original poem. Even though I have used the same final words – ‘winter pass’ – in the haiku, I simply get there too quickly. Thomas withholds the climax of the poem (which, syntactically, is also the object of the seven-word main sentence, highlighted in bold above) until the very end - as I have withheld it in my haiku, though the effect is spoiled by my having added the word ‘and’.

And, indeed, it’s not just the ebb and flow I have lost. A word like ‘speculating’ is too cumbersome, and simply too big for a haiku, but in Thaw it is perhaps the most important word of all, drawing attention to itself both by its length and by its unexpectedness. Thomas has used the word not to mean ‘gambling’ or ‘hypothesizing’, but in its earliest sense (first usage 1599, according to the OED), which is ‘being on the watch’: specula in Latin means a watch tower.  Once we realize this, then we understand why the rooks are ‘at’ their nests: they are at their posts (crows’ nests?) as sentinels, and it is their responsibility to observe winter ‘pass’. In the same way, they look out ‘over’ and not simply ‘at’ or ‘down on’ the land.  And their cawing sounds the all-clear, heralding the approach (if not yet the arrival) of spring.

‘Speculating’ is crucial, too, in terms of its reverberations across the poem: it picks up the sound of the first syllable of ‘freckled’ and – slightly less proximate – the sound of ‘delicate’. There are other reverberations, also: ‘cawed’ and ‘thawed’, obviously, but ‘saw’ belongs here too. The image of the land ‘freckled with snow half-thawed’ is worth a moment’s reflection. Freckles are darker spots on lighter skin; thus it isn’t exactly the snow that freckles the ground: it's the ground peeping up through the melting snow that creates the freckling effect the rooks observe. So, in passing, it’s worth pondering why Thomas calls the poem ‘Thaw’ when he says at once that the snow is only ‘half-thawed’. But a thaw sets in when thawing begins; once the thawing is over, so is the thaw. And with the end of the thaw, Thomas says, ends winter’s grip on the land. This is what the birds see.

Thomas is acutely interested in, and conscious of, birds. By my count he refers in his poems to at least twenty-three different species from herons to wrens – thrushes the most frequent. Sometimes, though, he is tantalized by those he can’t identify: in The Unknown Bird, the ‘three lovely notes’ he keeps hearing are

As if a cock crowed past the edge of the world,
As if the bird or I were in a dream.

And in another winter poem, Snow, Thomas invokes but does not name a ‘bird of the snow’ whom a small child believes hunters have shot:

‘They have killed a white bird up there on her nest,
The down is fluttering from her breast.’

Here the bird on her nest echoes the rooks at their nests. Other than in ‘Thaw’, however, I believe rooks only appear once (in ‘February Afternoon’, along with ‘parleying starlings’ and ‘white gulls’).  Still, whatever the bird, it’s Thomas’s ability to see things from their point of view – literally and metaphorically – that is startling:  ‘Must I be content with discontent,’ he asks in The Glory, ‘As larks and swallows are perhaps with wings?’  Has any other poet ever thought to wonder whether birds get fed up having to fly everywhere? Come to that, who else (with the possible exception of Thomas Hardy in ‘The Darkling Thrush’) has ever regretted that the birds are able to see ‘what we below could not see’?

In the end, though, Thaw is about the passing, the death, of winter. The fragile ‘flower of grass’ in line 3 retrieves a verse from Isaiah: ‘The grass withereth, the flower fadeth’. The end of summer and the end of winter are irreversible. To Edward Thomas, the succession of the seasons is more than a preoccupation: it approaches an obsession. He seems almost to define himself in relation to the cycle of the year. In his prose work, The South Country, one entire section is headed ‘The End of Winter’; in his poems, too, he is constantly on the look-out for signs of Spring and hoping for better times. And if this is only implied in the miniature poem Thaw, in a longer poem like March even Thomas can crow with the rooks:

Now I know that Spring will come again,
Perhaps tomorrow.

Text and photograph © the author
Posted by Adrian Barlow at 02:30