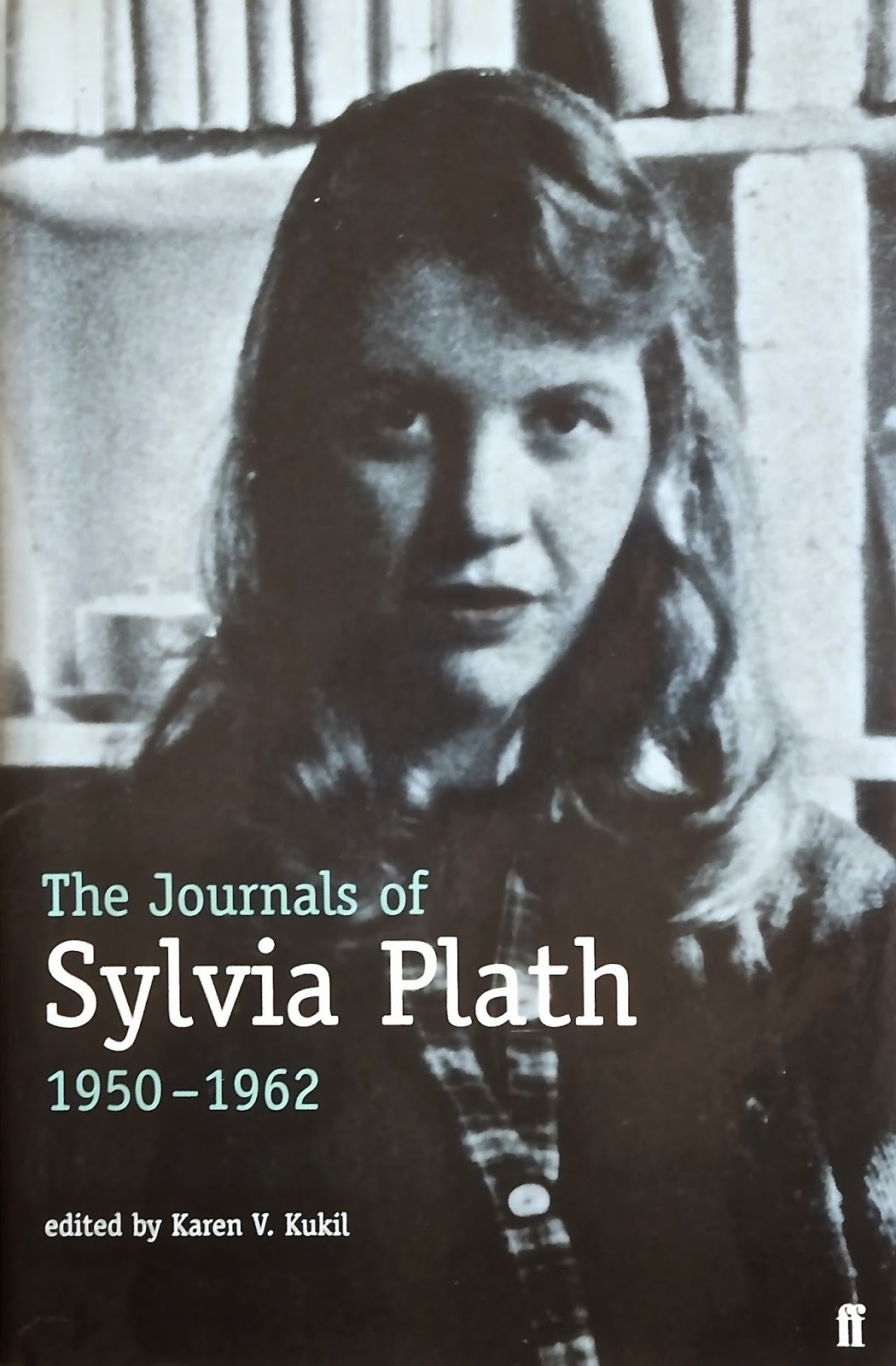 Early on in Sam Taylor-Johnson’s film Fifty Shades of Grey, Christian Grey (strictly Christian – no one dares to call him Chris) asks Anastasia Steele what turned her on to English Literature: Jane Austen, the Brontë novels or Thomas Hardy. Ana (always Ana to her friends) pauses only for a moment before answering, ‘Thomas Hardy’. ‘Strange,’ says Christian, ‘I had you down for Jane Austen.’

Fifty Shades is a film in which many questions are asked – of the audience as much as of the characters. It begins with Ana, an Eng. Lit. senior at university in Vancouver, going to interview the implausibly young, successful and well-heeled Christian Grey for a student newspaper. ‘Why do you keep biting your lip?’ he enquires as she struggles to put to him any questions worth asking. There’s quite a bit of lip biting later on. Later on, too, he will ask her, ‘Are you a romantic?’ She is surprised by the question, but replies, ‘Me a romantic? Well I’ve just graduated in English Literature – so yes, I guess I must be a romantic.’

I’m interested by the assumptions behind these questions, and by the answers given to them. Two of the three novelists Christian lists – all from the 19th century, as if this is where the heart of English Literature is located – are women. In the UK now, more than two out of three students (71% at the latest count, data from the GCE Inter-Board Statistics 2013, published by Pearson) taking A level English Literature are women, and almost the same proportion of A* and A grades in the subject are achieved by women. This is having an increasing effect on the ratio of male and female applicants to read English (still the most popular Humanities subject) at university. Year by year English Departments are producing fewer and fewer male graduates. Consequently, the number of men training to teach English in schools continues to shrink, and neither in secondary nor in higher education has the profession begun to come to terms with the implications of this.

It changes the way the subject is approached in class. I spent an interesting morning last month with a group of A level students who were studying Emily Brontë’s Wuthering Heights, Sylvia Plath’s Ariel poems and Caryl Churchill’s play Top Girls. These three texts, all by women, were their coursework, and they had to find ways of comparing them. One starting point they had been given by their teacher was this, from Plath’s poem, ‘Daddy’:

Every woman adores a Fascist,
The boot in the face, the brute
Brute heart of a brute like you.

I had been asked to talk about how context affects our understanding of these three texts, both studied individually and as a group. Still at school myself when Sylvia Plath committed suicide in 1963, I thought it might be revealing to compare Plath’s lines from ‘Daddy’ with the ways in which both she and Ted Hughes recalled their first meeting – she in her private journal immediately after the event and he in Birthday Letters, published thirty-five years later.

Plath’s Journal entries were more than late-night jottings: they were carefully crafted exercises undertaken by a young writer, at this stage inclined to imagine herself as a novelist rather than a poet. She and Hughes, by this time both graduates in English Literature, met for the first time at a party in Cambridge in a now long-demolished alley, Falcon Yard, off Petty Curry. Here is her first sight of him:

Then the worst happened, that big, dark, hunky boy, the only one there huge enough for me … came over and was looking hard in my eyes and it was Ted Hughes.  (26 February 1956)

No shortage of bobbysoxer excitement here, though ‘Then the worst happened’ is a disturbingly proleptic verdict on a romance that hadn’t even begun. Plath admits in her journal that she’d been drinking heavily before she saw Hughes; even so, what happened next comes as a shock:

and then he kissed me bang smash on the mouth and ripped my hairband off, my lovely red hairband scarf which has weathered the sun and much love [….] And when he kissed my neck I bit him long and hard on the cheek, and when we came out of the room, blood was running down his face [….] Such violence, and I can see how women lie down for artists. 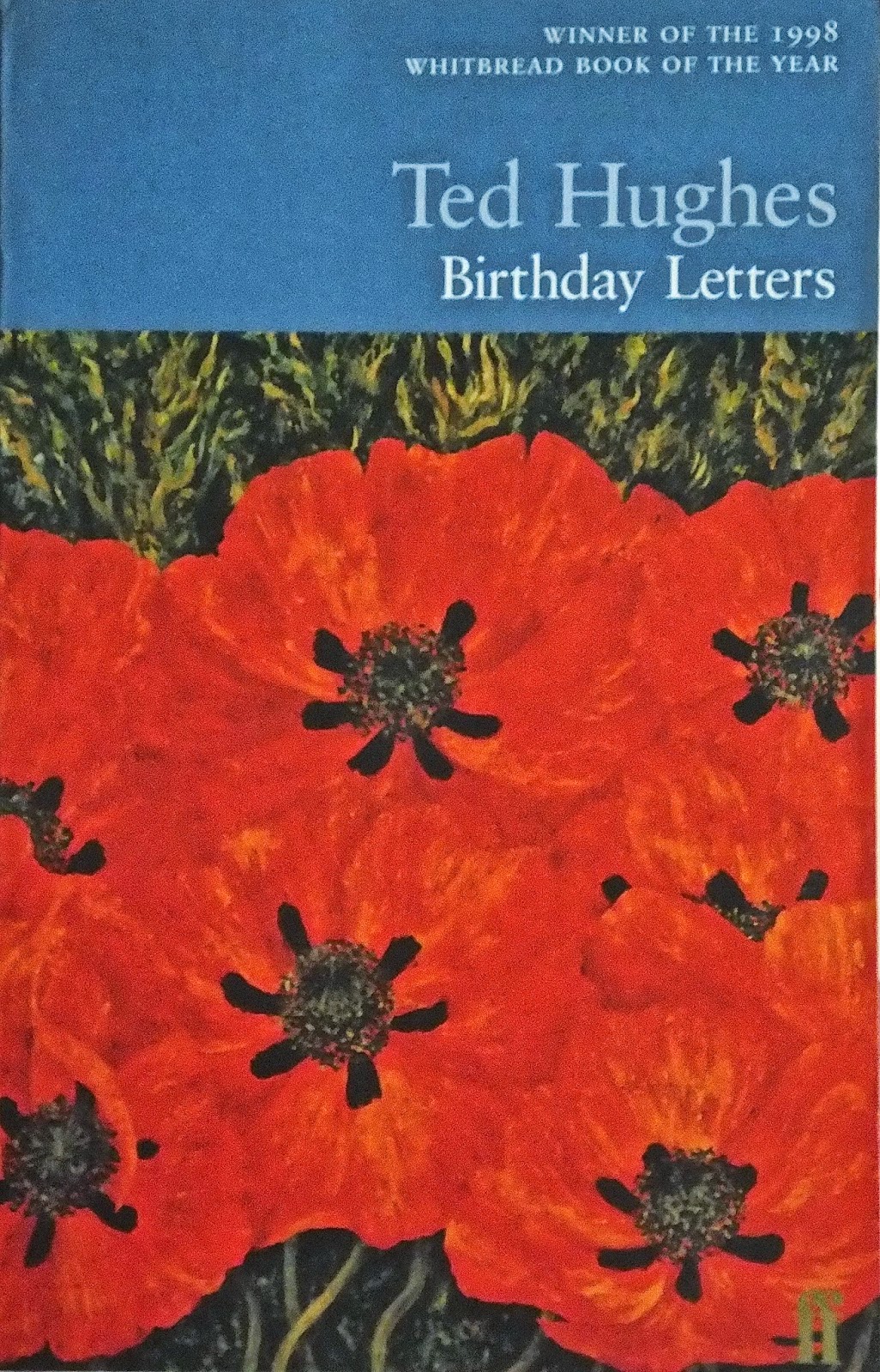 Violence and submission:  the students with whom I was working were anxious to justify Sylvia Plath’s status as a second-wave feminist, but I think her admission – ‘I can see how women lie down for artists’ – troubled some of them, especially when set alongside the lines from ‘Daddy’.  So I suggested we should compare Ted Hughes’s recollection of the same fatal evening in his poem ‘St. Botolph’s’. Hughes looks back on it with a mixture of astonishment and regret. Recapturing his first ‘snapshot’ of Plath – ‘Taller / Than ever you were again’  – he says

I see you there, clearer, more real
Than in any of the years in its shadow –
As if I saw you that once, then never again ….

He goes on to claim he remembers little about the evening itself, that afterwards he was ‘stupefied’ to find her headscarf (which he remembers as blue, not red) in his pocket. But that wasn’t the only trophy he carried away from his first encounter with Plath: he also had

the swelling ring-moat of tooth-mark
That was to brand my face for the next month.
The me beneath it for good.

If Hughes, I tried to explain to the students, had found himself in a sense ‘beneath’ the ring-moat Plath had imprinted on his cheek, then in that same sense he was already a drowned man – drowned ‘for good’, with all the ambiguity that phrase implies.

I’m not sure I convinced them. But perhaps Ana would have understood what Ted Hughes meant, and what Sylvia Plath had meant too. After all, like them, she was a romantic: and like them, she’d graduated in English Lit.